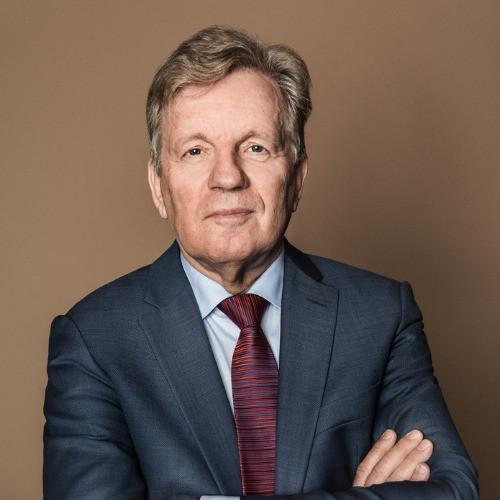 Chairman of the Board, Former Prime Minister of Finland

Esko Aho is the Chairman of the Board of Cinia Oy and on the Supervisory Board of Sberbank. He is a member of Europe, Middle East and Africa Advisory Council at JP Morgan.

Mr. Aho was a Member of the Finnish Parliament 1983 – 2003 and Prime Minister 1991 – 1995. Under his leadership, Finland joined the European Union. After his political career, Mr. Aho was a President of the Finnish Innovation Fund Sitra and thereafter Executive Vice President at Nokia Corporation. He was an Executive Chairman of the Board of East Office of Finnish Industries 2013 – 2019. At present he is a Senior Advisor at East Office. Furthermore
he served as a member of the Executive Board at the International Chamber of Commerce 2013 – 2019. He acted as Chairman of the Board at ICC Executive Board Policy and Commissions Committee for four years. He is an invited member of Club de Madrid, an independent organization of former heads of state and government dedicated to strengthening democracy. Throughout his career, Esko Aho has been active in the world of academia.